40 Different Studies that Confirm GMO Foods are Destroying Your Health 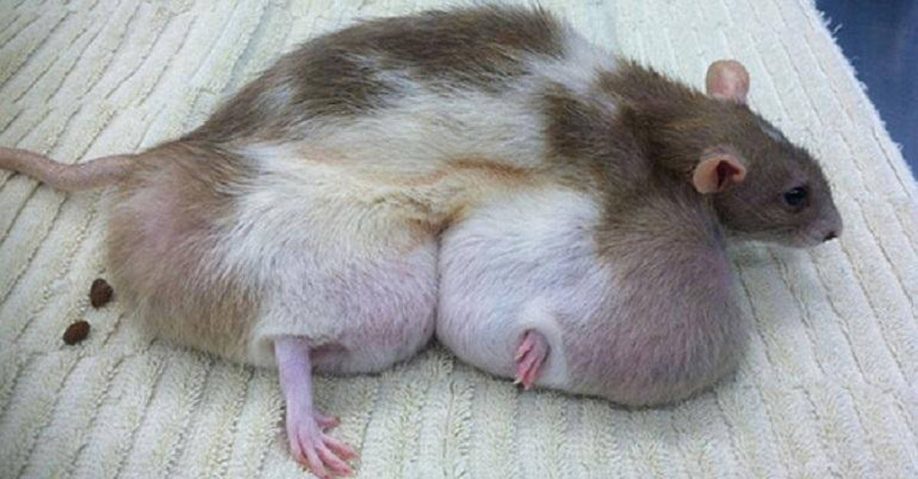 You would have to be living under a rock to have not at least heard of genetically modified (GMOs) produce. The issue is as controversial as it gets, making headlines worldwide as it pits health advocates against billion-dollar bioengineering companies.

Behemoth corporations like Monsanto, Dow, and Syngenta, each notorious

in their own right, claim that genetically altering agricultural products is not only completely safe but the next logical step in farming.

They proudly flaunt an endless array of studies allegedly showing that GMOs result in cheaper, more robust and nutritious food that is also disease-free and pest resistant. Their aberrant crops are nothing to worry about—at least that is what they want you to believe. And if you simply look at the results of their glowing studies, you might actually agree.

But what companies like Monsantofail to reveal is that all of their positive studies are essentially either directly or indirectly performed and/or funded by them or others in the industry. Or, equally as bad, these biotech companies had monitored or edited many of the GMO studies out there.

According to Scientific America, “Unfortunately, it is impossible to verify that genetically modified crops perform as advertised. That is because agritech companies have given themselves veto power over the work of independent researchers.” (1)

You see, in order for a researcher, or anyone for that matter (customer/farmer), to obtain GMOs, whether it is to grow or study, because it is a proprietary product, they must first sign an agreement that limits what they can do with the GMOs. While it is understandable a company needs to protect their “inventions,” for over a decade, companies like Monsanto’s “user agreements” explicitly forbid the use of the seeds to do any independent research.

The billion-dollar giant could actually sue researchers if they tried, for example, to determine if GMOs have any unintended health or environmental side effects. They can also sue farmerswhen their crops become unwillingly contaminated with GMOs seeds.

What this means is that any GMO studies put out at this time were pre-approved by GMO manufacturers. Not exactly objective evidence, especially when we know there are billions of dollars at stake for the manufacturers (2).

With biased research and no true long-term studies to rely on, the debate about GMOs is fiercer than ever. As more independent scientists are finally completing studies that don’t necessarily paint the rosy picture manufacturers have long claimed, the purported safety of GMOs is coming into question on a wider scale.

One such study is a two-year review that shows the devastating effects of chronic toxicity resulting from GMO ingestion.

The controversial Seralini study was first published in Food and Chemical Toxicologyin September 2012 (3). It clearly showed that genetically modified corn using Monsanto’s “cash cow” herbicide, RoundUp, is linked to tumors and other severe diseases in rats. The study was retracted in November 2013, however, when scientists and regulatory agencies decided its design was flawed and the findings were essentially unsubstantiated.

While many disagree, others said the main criticism of the study was that “each part had too few rats to obtain statistically useful data, particularly because the strain of rat used, Sprague Dawley, develops tumors at a high rate over its lifetime.” (4)

Proponents of the study say that not only is the Séralini study reliable, but it also shows that the 90-day tests typically done on GM foods (and supported by the manufacturers) are not long enough to determine true long-term effects such as cancer, organ damage, and premature death since the first tumors only started 4-7 months into the study (5).

They also claim that if regulators reject the findings of the Séralini study based on the type and number of rats used, then they must also reject all of the other short-term toxicity studies funded by the agriculture industry that show GM foods are safe since they use similar rats, affecting the results. The only difference in these studies and the Séralini study is that it oberved the rats longer, which allowed the long-term effects of GMOs to be seen.

What’s more, one of the main attackers of the Séralini study, Marc Fellous, the former President of the Biomolecular Engineering Commission (CGB), was actually found guilty of “forgery and use of forgery” to defame Prof Gilles-Eric Séralini (6).

This is just another example of how far biotechs will go to protect their investment, regardless of the repercussions they have on your health.

While the biotech companies continue to force their mutant seeds on farmers, researchers have proved time and time again that this new breed of crops is truly resulting in what many call Frakenfoods. The evidence is actually overwhelming when you remove the years of biased studies from the mix.

Hereare just some of the over 40 studies compiled by GMO Free USA.

These prove how harmful GMOs are and their undeniable detrimental effects on your health, some of which include:

If you don’t have time to read them all, here are five of the over 40 GMO Studies that show how detrimental they are:

Until regulating agencies step up and make new guidelines on GMOs, it is up to you to find foods that are not going to potentially harm you or your family. And the only way to do that is to eat only organic foods that are certified safe.

6 Easy Ways to Shrink Your Bunions Without Surgery